Parthiban is a 19 year old, hearing impaired student from Washermenpet, Chennai.
Parthiban sadly lost his mother when he was young, leaving only his father and grandmother to look after both him and his younger sister. Because of this sad event and his sister attending school, Parthiban was unable to complete his secondary education.
With assistance from the HELP Trust, Parthiban enrolled with our Vocational Training Centre where he attended regularly and was engaged and attentive in his studies despite initially being a little introverted and not wanting to mingle with others.
Parthiban has gone from strength to strength, not only improving his computing skills in typing and MS Office but his handwriting and presentation skills are excellent as well as demonstrating the ability to work well with others. His confidence and self-esteem grew throughout his training which gave him the skills to attend a job interview with D-Mart where he was successfully offered employment.
This has given Parthiban a purpose in life and he is enjoying the working environment and the social interaction it provides with his colleagues. His manager speaks highly of him and praises him for being a highly valued member of the team.
Parthiban has not only proved that he has overcome the difficult loss of his mother but he has shown strength, maturity and resilience beyond his years. He has chosen to overcome adversity and is now happily and successfully living independently with a view to completing his HSC studies in the near future. 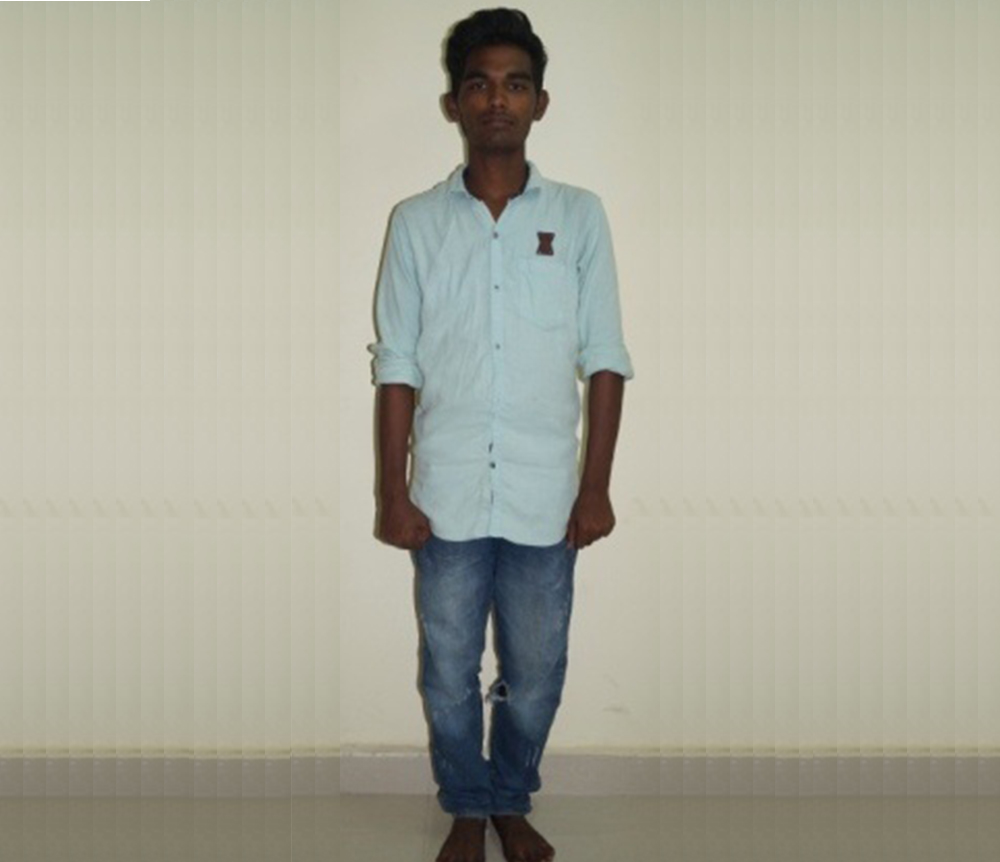